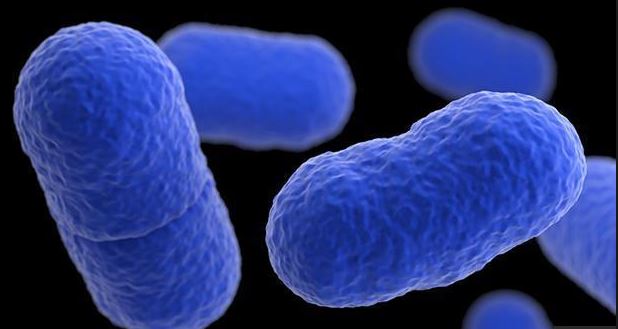 The number of confirmed cases and fatalities has INCREASED significantly. Listeriosis is a potentially SERIOUS food-borne disease. Listeriosis is a serious but treatable and preventable disease caused by the bacterium, Listeria monocytogenes.

According to the World Health Organisation, South Africa has the LARGEST ever outbreak of the bacterial disease with 750 confirmed cases and 72 fatalities. The disease has now been declared a notifiable disease.

The outbreak has affected nine provinces but the worst affected are Gauteng, KwaZulu-Natal and Western Cape.

Listeriosis is caused by the bacterium, Listeria monocytogenes, and is widely distributed in nature and can be found in soil, water and vegetation.  Animal products and fresh produce, such as fruits and vegetables, can be contaminated from these sources i.e.

People most at risk

How to prevent Listeriosis

There are no comments for this article